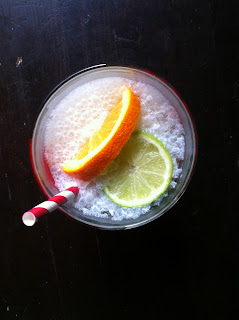 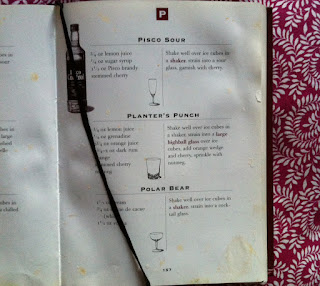 DJ HawaiianShirt said…
Thanks, as always, bud. Hope you're doing well. I think the "forgiving" drink should be a MxMo theme, and you should host it. Do it! Here's the roundup: http://spiritedremix.blogspot.com/2015/09/mixology-monday-orange-juice-roundup.html
5:21 PM, September 24, 2015 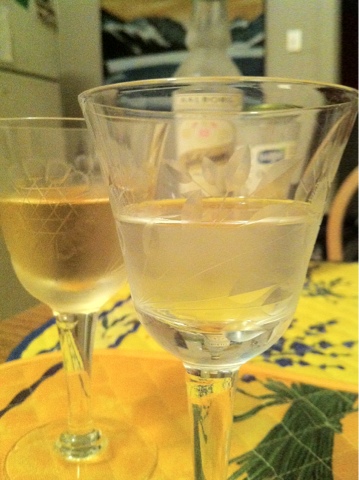